Did you know that there are some beautifully picturesque challenges on our very own doorstep? Whether you want to TACKLE some of the UK’s highest mountains or cycle your way around Europe, Charity Challenge has the perfect expedition for you. Check out these breath-taking challenges, and KICK OFF your summer with your next adventure…

Be inspired by some of the most dramatic scenery England has to offer on this bike ride from west to east. Departing from the Cumbrian coast, you’ll need all your pedal power to tackle big ascents and descents as this challenging itinerary stretches for 140 miles to the North Sea. 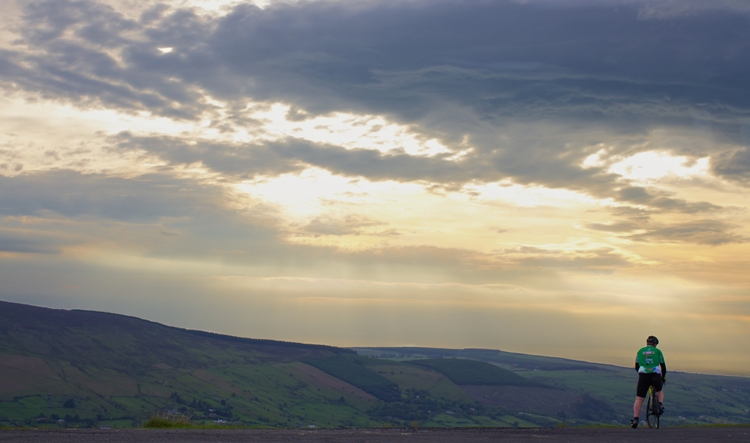 The cycle from Bordeaux to Barcelona is a truly classic ride that takes you from southern France, across the Pyrenees and eventually arriving in Spain. Prepare for a superb variety of scenery and sights along the way including vineyards, famous Tour de France cols, gorges and fabulous rock formations. 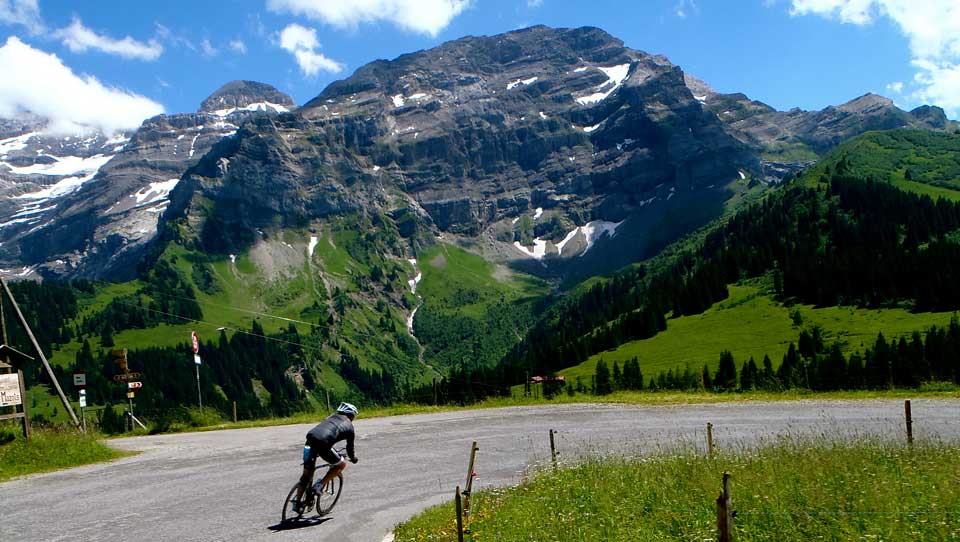 Host to some of Europe’s most incredible wilderness, this Icelandic itinerary takes in thundering waterfalls, steaming lava fields, plunging fjords and spouting geysers. The trip is relatively short, but days are long and the terrain is challenging. Your hard work will be rewarded with an indulgent visit to Iceland’s famous Blue Lagoon. 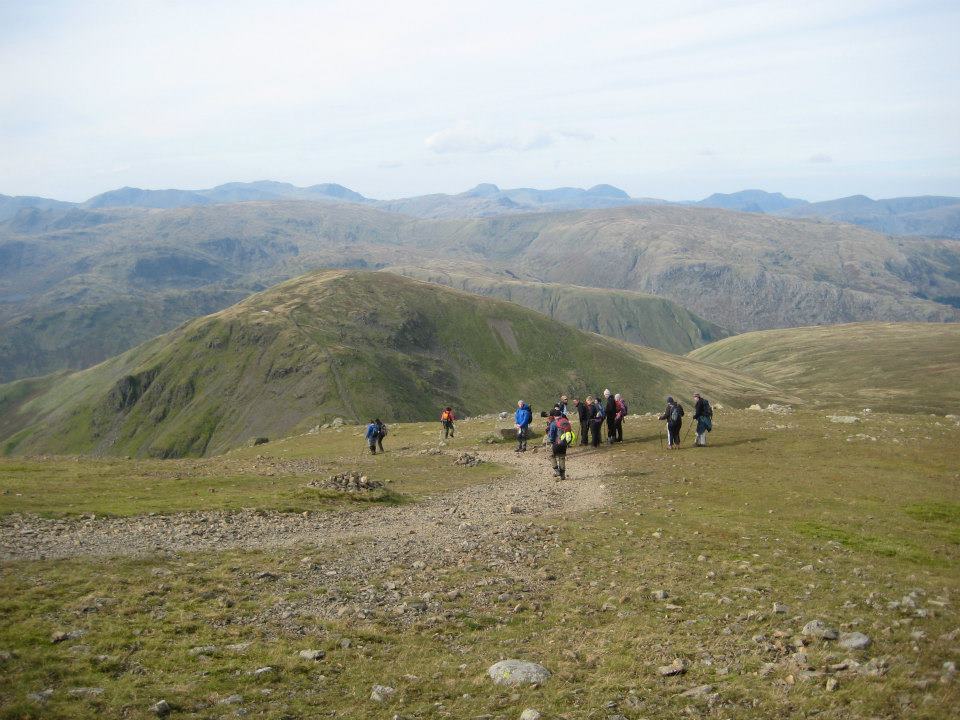 Not one, not two, but eight peaks – and in just one day! This is one of the toughest challenges in the UK, testing your strength, endurance and determination. You will tackle some of England’s most rugged and demanding mountains over a matter of hours, including Scafell Pike. 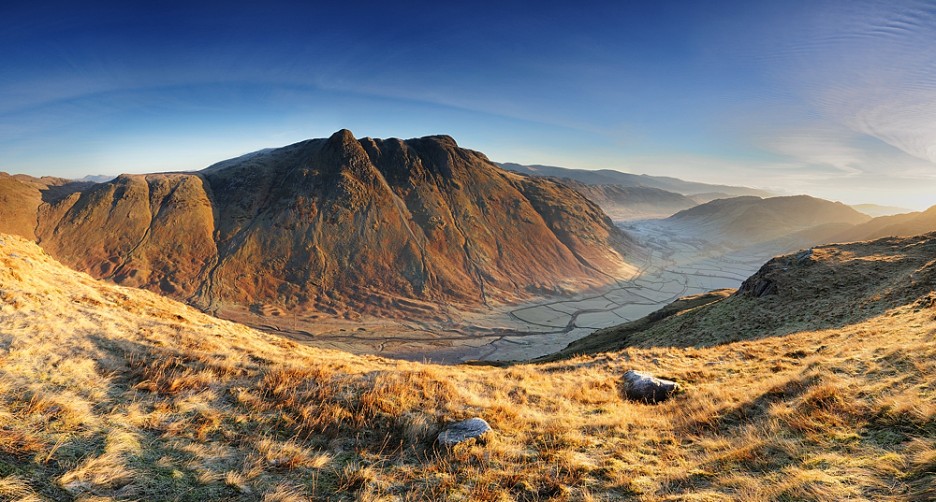 This unusual experience crosses the Transylvanian Alps, taking in huge mountains, rugged wilderness and small villages. We also visit King’s Rock National Park, home to the Carpathian Large Carnivore Project which shelters wolves, lynx and bears. Meanwhile no trip to Transylvania would be complete without a stop at Dracula’s castle.

A team of loyal huskies leads the way through the snow-covered forests and mountains of Swedish Lapland, across 200kms of beautiful, frozen landscape. Experience the silence of nature while gliding through this winter wonderland, taking the opportunity to spot elk and reindeer and even see the spectacular Northern Lights. 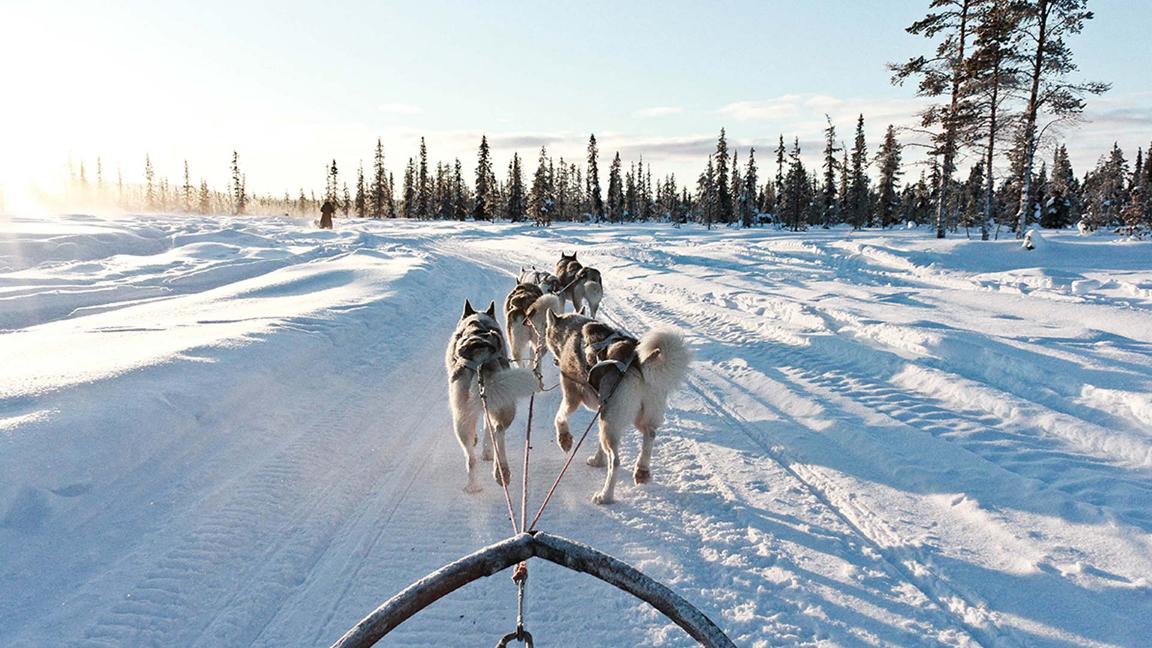 Brace yourself for a fast-paced and physically challenging adventure, as you take on the three highest peaks in England, Scotland and Wales in 48 hours. Considered one of Britain’s toughest outdoor challenges, the National 3 Peaks Challenge takes in Ben Nevis (1,344m), Scafell Pike (978m) and Snowdon (1,085m). 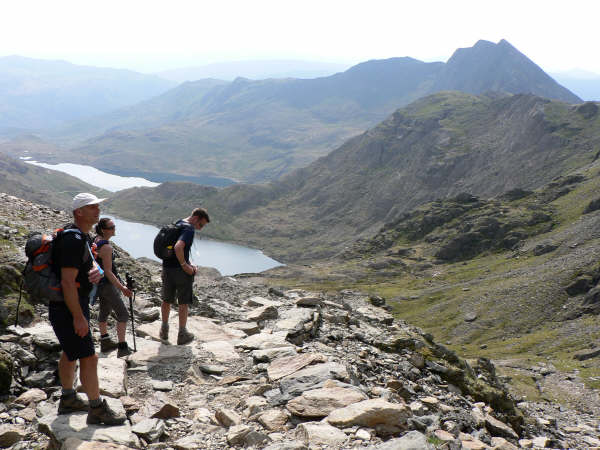 Set yourself a GOAL and TACKLE one of these exciting expeditions with Charity Challenge. Sign up before 10th July 2016 and you will also receive 16% off your registration fee! Enter code EURO16 when signing up.

Why join a Fabulous Challenge?

The Legend of Lombok