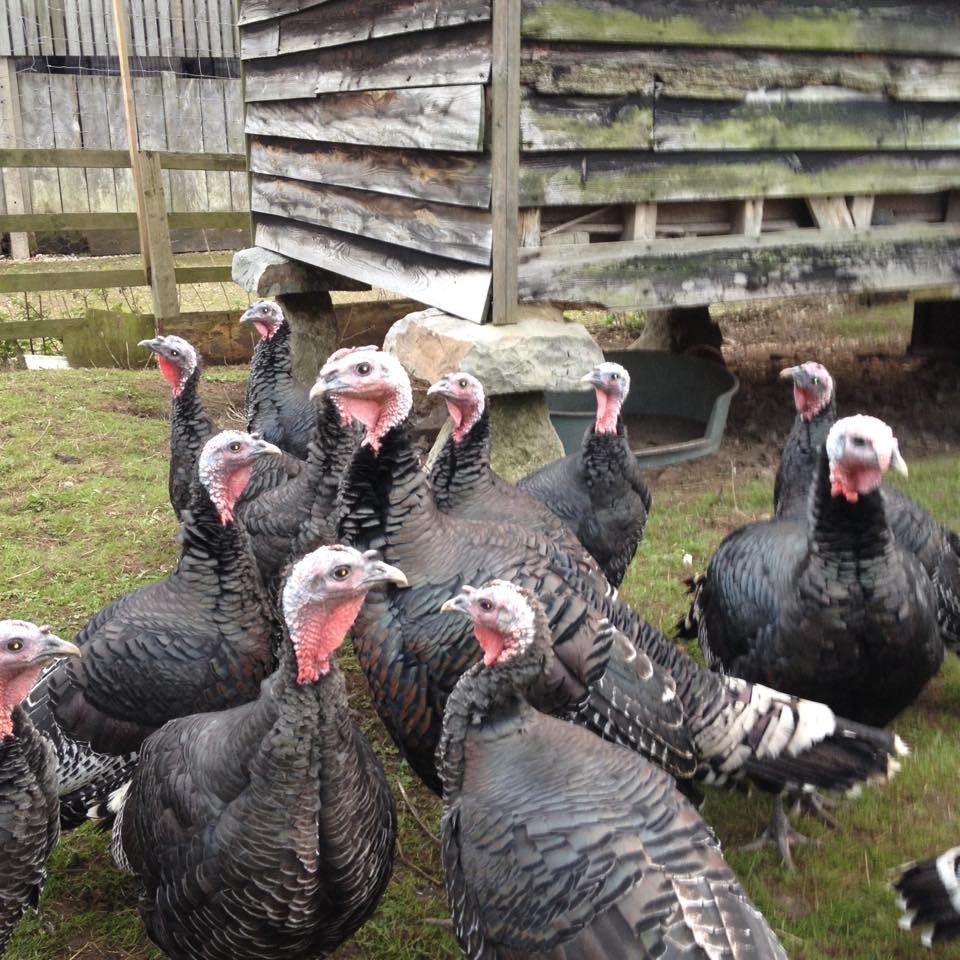 You may be forgiven for thinking that Thanksgiving is just an excuse to stuff your face with yams, turkey and stuffing; a warm up Christmas if you will. But hang on to your pumpkin pie, there is SO much more to it than that. To celebrate this very American holiday we are launching our Beyond the Grand Canyon Challenge – your chance to nip over the pond and do something fantastic…for charity of course…

It’s the 4th Thursday in November, and that means today is all about parades, turkeys, and an excuse to watch the football. The origins of the first Thanksgiving may be mixed, but most think it went a little something like this….

Once upon a time, in the 1620’s the Puritans and Pilgrims hopped aboard a ship called the Mayflower to escape persecution from the Church of England, setting sail for the greener shores of Massachusetts USA. When they arrived, the dream they’d envisaged wasn’t quite the reality they faced, with the winter setting in and weary from a couple of months at sea, the Puritan’s were a tad out of their depth. Luckily for them, they had already been beaten to it, already knowledgeable of the local plants and animals, the Wampanoag Indians helped the newcomers to collect a bountiful harvest. Whilst the finer details of the first Thanksgiving are still unknown, it’s thought that a 3 day feast went down, probably with some reckless behavior, and potentially prayers. Instead of looking back at the skeptical origins of this festival, we thought we’d take a peek at the fun and foodie side of America’s biggest feast, the 3 F’s, Feast, Family and Football! 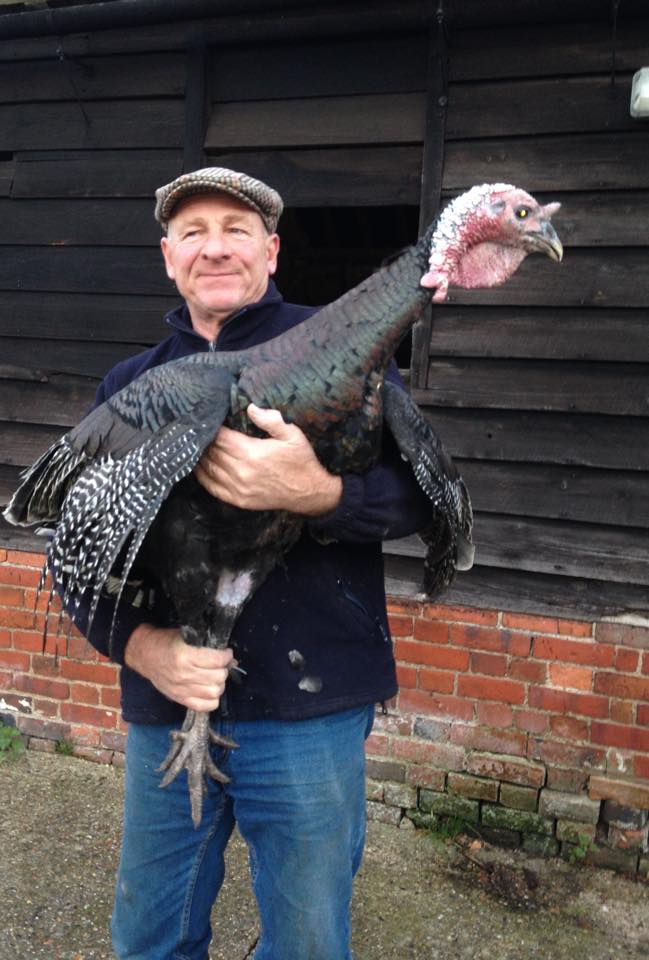 Chickens breathe a sigh of relief, it’s Turkey Day! Whilst not even present at the first
Thanksgiving, turkeys are now without a doubt the star of the show, with a whopping 280 million sold annually for the Thanksgiving festivities. The bigger the better, these poor chaps are stuffed, basted, buttered and munched and take centre stage on the majority of tables. Today, waiting in the wings (not literally) are the modern staples of the Thanksgiving feast, including stuffing, cranberries, pumpkin pie, pecan pie and yams, with the average Thanksgiving meal adding up to a whopping 4500 calories, including an average of 16lb’s of turkey per person! Whilst this may sound like a mouthful, it is nothing in comparison to the turkey that won the heaviest bird contest in 1989, at a far from slender 86lbs!

I beg your pardon! 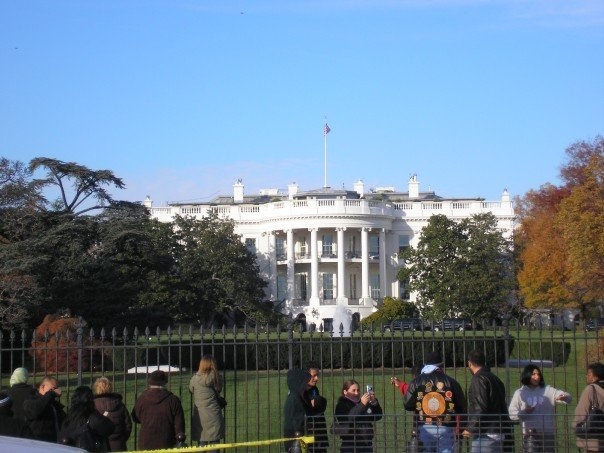 The pardoning of turkeys was first introduced in the late 19th Century under President Truman and is now a much loved American tradition, occurring the day before Thanksgiving, 2 birds received as gifts are ‘pardoned’ from the stomachs of the White House. In the Truman years, the idea of a ‘Poultry-less Thursday’ was invented – much to the horror of the food industry, whilst they managed to rectify this before the Thanksgiving holiday, fortunately for 2 of America’s luckiest feathered residents the pardoning is still observed.

Beginning in the late 1800’s, the Thanksgiving games are almost as fundamental to the festivities as the turkey. This tradition allegedly began with Yale and Princeton College football teams playing each other on the 4th Thursday of November.  In 1934, radio executive G.A. Richards is said to have started the tradition of professional Thanksgiving NFL games after he bought the Portsmouth Spartans, choosing to broadcast the game on radio to thousands of fans. In 1966 the Cowboys continued the trend, bringing football to the nation with the rise of television,  the Thanksgiving games are today a national phenomenon, but it is the half time show that often receives the most expectation with everything from A-Lister’s to cheerleaders lining up to fill the afternoon slot between Thanksgiving and seconds. This year Pitbull has been quite controversially lined up for this major event, if you don’t know who Pitbull is, then trust me, you are not missing out.

What hosts 3.5 million visitors and entices over 50 million TV viewers? 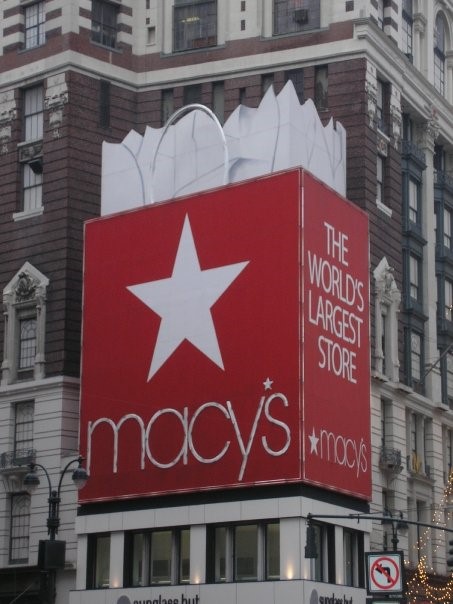 It can only be America’s biggest party – the Thanksgiving Day Parade or the Macy’s day parade is a tradition now as famous as the feast. This wonderful amalgamation of giant balloons, singing, dancing and thousands of volunteers first began in the streets of New York in 1924 when Macy’s workers walked through Manhattan with animals from Central Park Zoo, it’s success has seen that it has remained a highlight of the national holiday ever since. The balloons are usually representative of popular culture representing TV characters which in the past have included everyone from Mickey Mouse to Bart Simpson and Snoopy to Buzz Lightyear. Designed by Macy’s workers they are inflated at one end of the parade and in the past were allowed to float off into the sky, the lucky finders of the deflated balloons were entitled to a gift from Macy’s on their return.

Of course Thanksgiving is really all about giving thanks for family and friends and amazing food! If you can’t wait to say thank you to someone or for something, get stateside by clicking here to check out our Beyond the Grand Canyon Trek!! 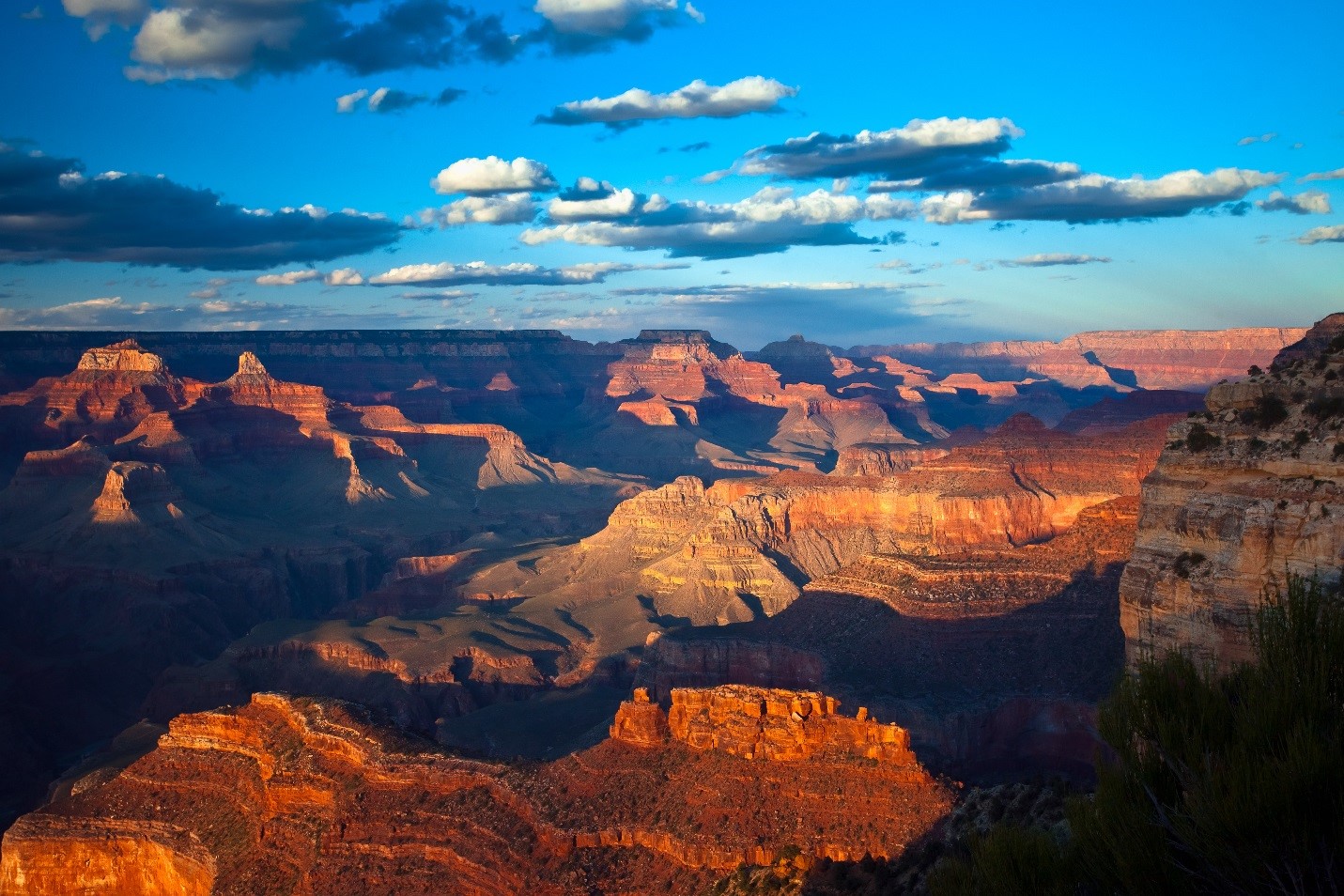 Whilst you may be saving yourself for Christmas, there are a few slightly less calorific ways to join in with this Thanksgiving, why not look at some of these incredible recipes below. From traditional yams – yes marshmallows and sweet potatoes, pumpkin pie, giant turkeys to tiny chocolate ones! Understandably you may not want to do the whole shebang, but making some of these festive recipes does look pretty good, just ignore the calories…

Gobble up these Mini Chocolate Turkeys

Cram in those Cranberries

With the help of my lovely sources:

The team spent much needed time off the water to visit some Zambian children at a Comic Relief project, it proved an emotional morning for everyone…

It’s Competition Time!! – Send us your most adventurous moments of 2014!