A Grand Day Out for the Cumbria Flood Appeal

Tom Rumsey and his friends wanted to do something to help support the flood victims in Cumbria. Volunteers were quick to get involved, and soon ‘A Grand Day Out’ was well underway!

On 16th January 2016, over 800 people took part in fell runs, mountain hikes, bike rides and more to raise money and show the nation that the Lake District is still open for business. The most popular place was the snowy scene at Askham Trail Run where 400 runners and a few four-legged friends took to the hills.

Originally setting out to raise £10,000 for the Cumbria Flood Appeal, the group smashed their target and have currently raised over £20,450 – with more donations still coming in!

To see the pictures and find out how you can be involved with the next event, check out Cumbria Grand Day Out on Facebook. 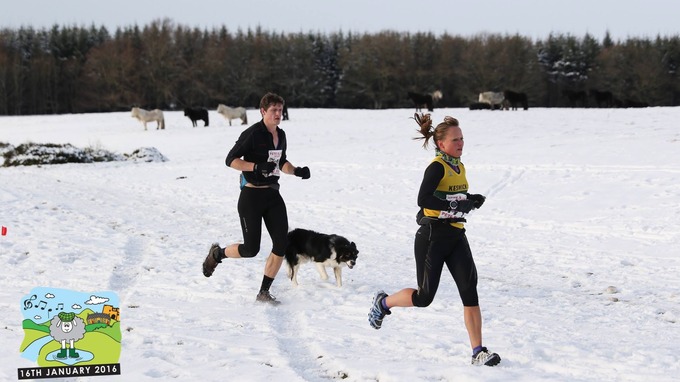 Two-legged and four-legged outdoor enthusiasts took part in the snowy run near Askham. 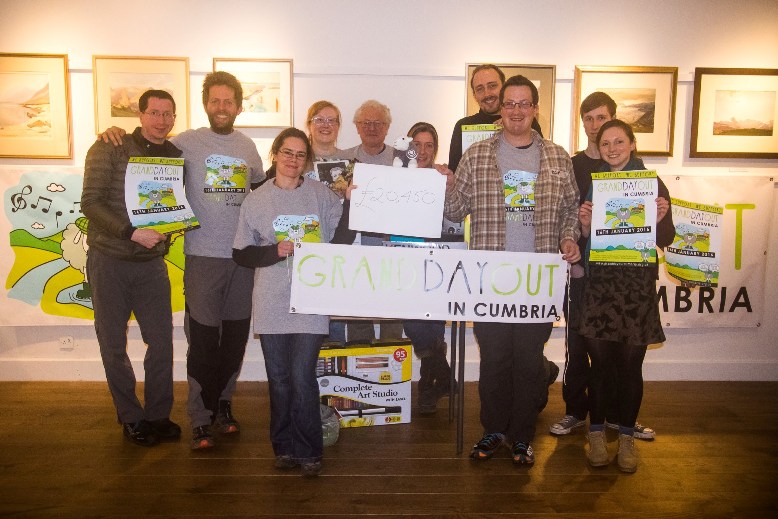 A Grand Day Out was held to raise money for the flood victims of Cumbria.