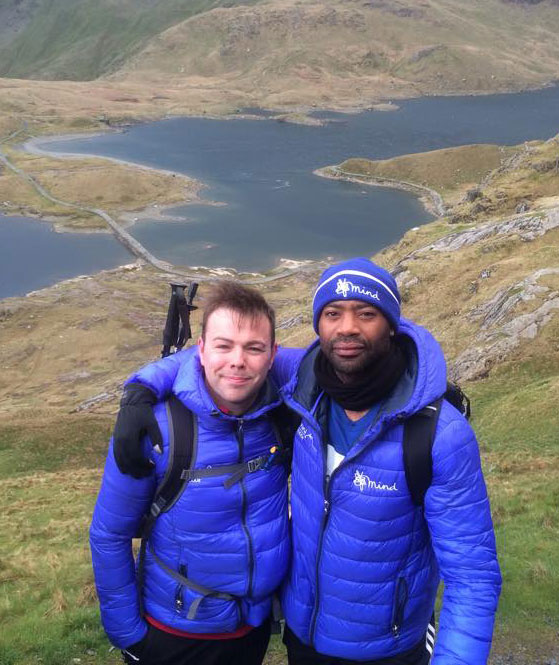 After conquering today’s rapids, the team are preparing to get up close and personal with the world’s largest waterfall! – Victoria Falls!

Charity Challenge Operations Manager Jo experiences India for the first time on our secluded ‘Trek to the home of the Dalai lama’ challenge!