Ni Hao!! It’s nearly February 19th which means only one thing, it’s Chinese New Year! In 2015 Chinese people all over the world will welcome in the year of the Sheep, however you don’t have to head all the way to China to join in the festivities! London’s Chinatown celebrations are the largest outside of Asia, so why not head down there and wish ‘Kung Hei Fat Choy’ (Happy New Year) to everyone!

To celebrate we are offering a whopping £75.00 off any China challenge deposit when booked between no and the 15th March, simply quote SHEEP at the time of booking! So, if you’ve ever dreamed of walking, cycling, running or doing all 3 on and around the Great Wall of China, then what are you waiting for…?! Click here to see all the challenges and dates available. 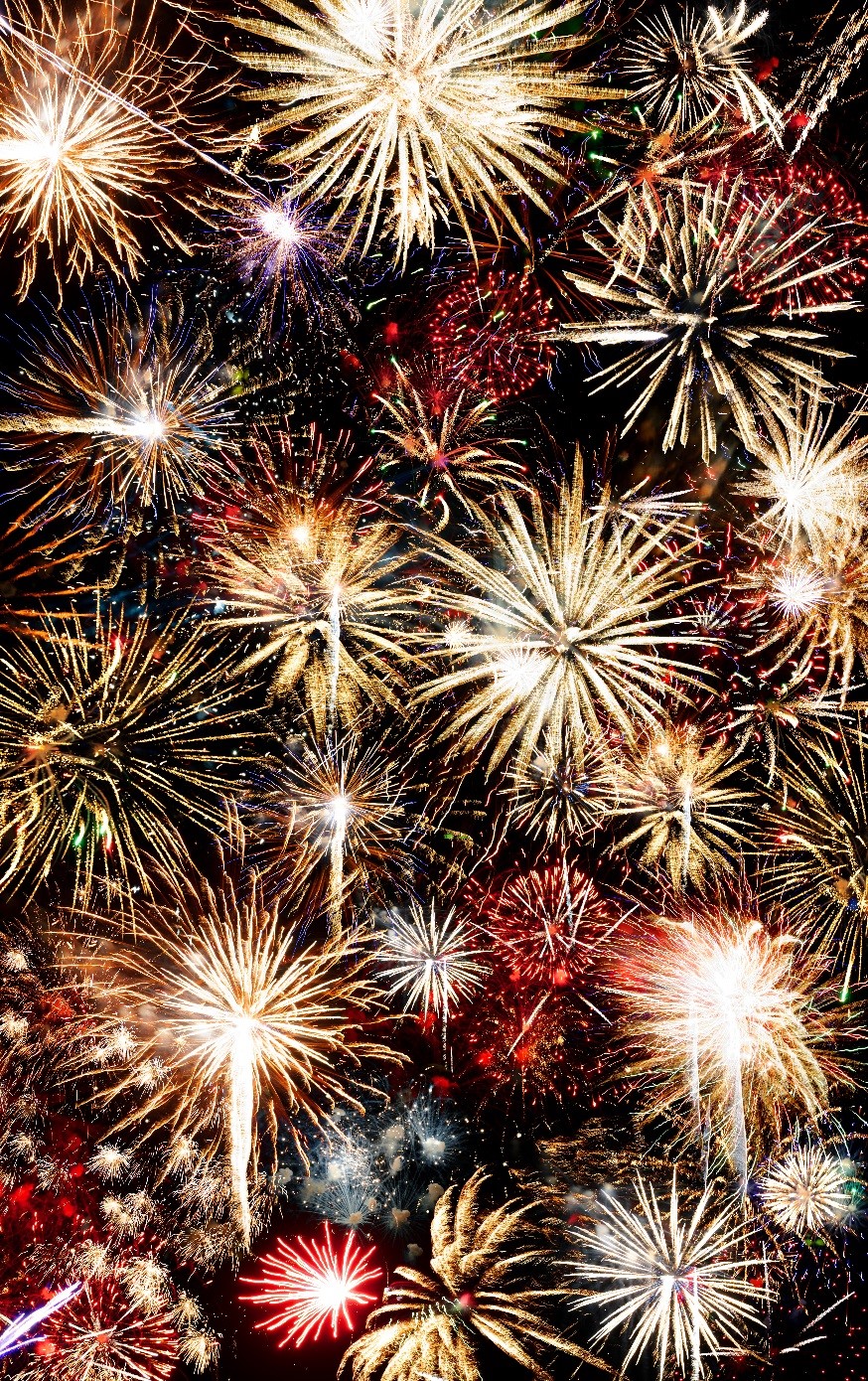 Officially the biggest celebration in the Chinese calendar, the New Year’s festivities (also referred to as the Spring Festival) are a spectacular 15 day affair, beginning this year on February 19th. Unlike our New Year’s Eve, the dates are based on the movement of the lunar calendar and vary annually between January and February depending on the New Moon. At midnight, firecrackers and fireworks will light the sky as China welcomes the New Year!

With 12 signs in the zodiac each representing a different animal, this year China welcomes the year of the Sheep. However, if you happen to be born in this year or any previous ‘Sheep year’ i.e. 1955, 1967, 1979, 1991, 2003, 2015 then you shouldn’t be celebrating. In China superstition deems that when it is your zodiac year, you should be wary, keeping a particular eye on your health, diet and be especially giving to avoid bad luck.

In China there are many well-entrenched superstitions originating from numerology, these state that the number 4 and 13 are unlucky with many buildings forgoing a 13th floor and many phone numbers avoiding 4 as a result.  Black and white represent funeral colours and are worth avoiding particularly during the festivities, with people favouring red as the dominant colour of good luck and good fortune.

To celebrate one of the world’s largest holidays we’ve conjured up some of the brilliant and bizarre things that make China one of the most quirky, diverse and beautiful countries in the world. 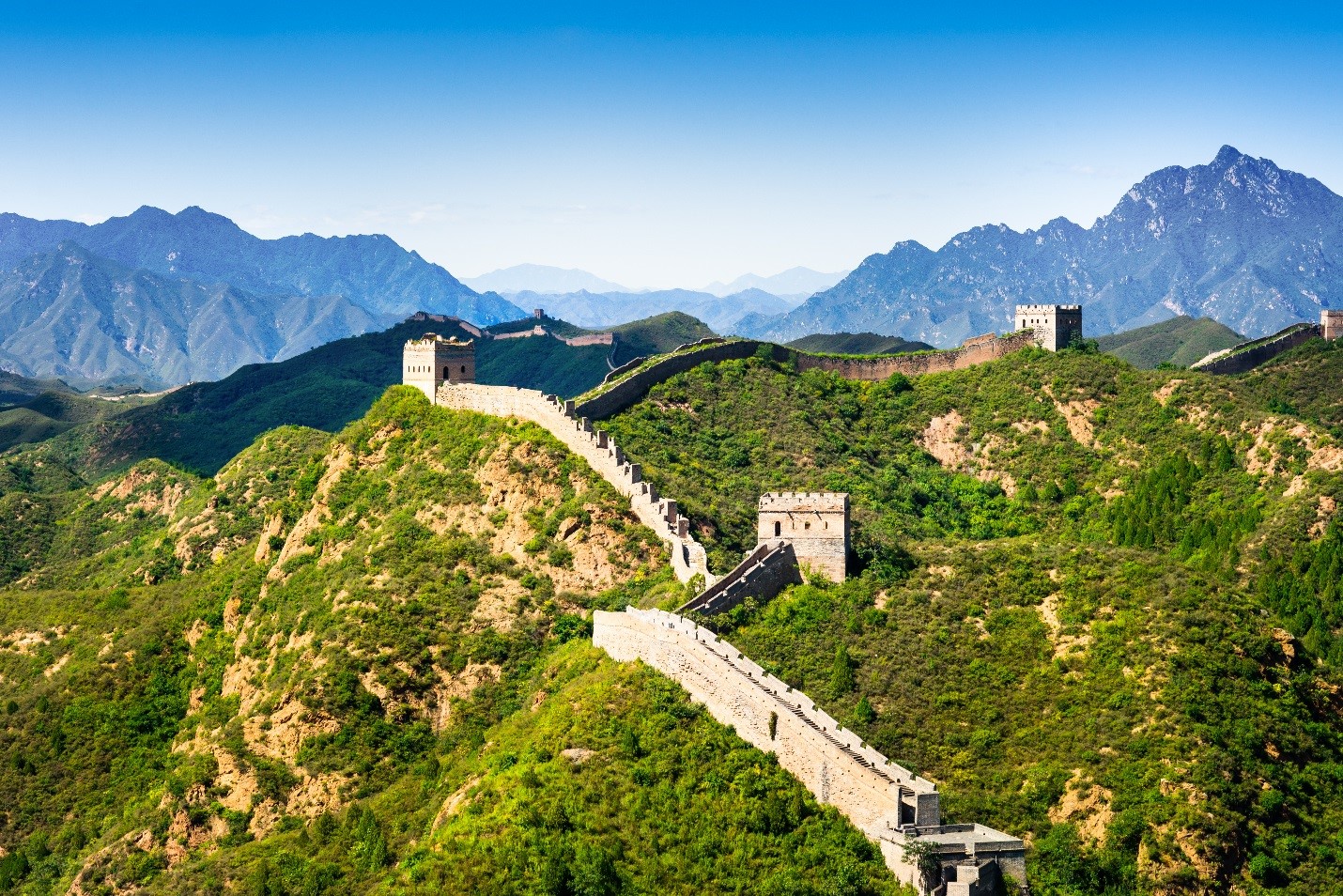 Why YOU should go!

There are many reasons why China should be near the top of your bucket list, its stark contrasts offer futuristic cities, ancient monuments, stunning landscapes, a ruddy Great Wall, some curious snack options and the world’s cutest bears. It is also the world’s fastest growing economy overtaking the USA in January this year!

With a population totaling an astounding 1.39 BILLION, 1 in 5 people worldwide are Chinese, it’s therefore hardly surprising that China hosts some of the most extraordinary customs, inventions and landscapes worldwide, with vast ghost cities abandoned in favour of further expansion and 30 million people living in caves!

Below are some facts you might not have known about the country that invented paper, ketchup, football and allegedly ice-cream….. 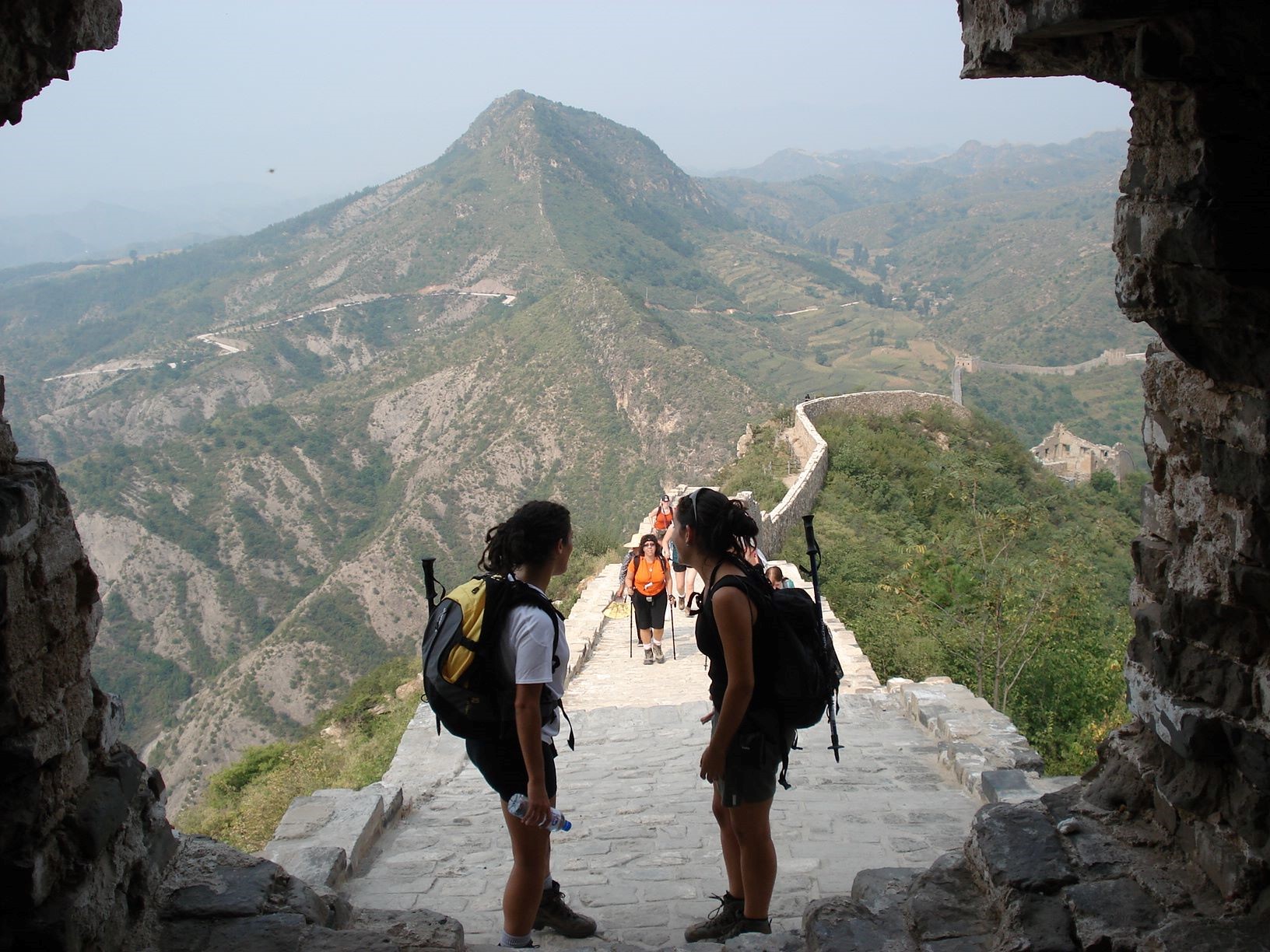 So, if you’re intrigued by the bizarre offerings of one of the world’s most historically and culturally interesting civilizations then take a look at the link below to our Great Wall Challenges: Great Wall

From all of us at Charity Challenge – Kung Hei Fat Choy!

Many thanks to my lovely sources:

In China we say Ni Hao

Difference between the Rongai and Lemosho routes to Mt Kilimanjaro